Here is Why SMBs Should Consider Upgrading their Phone System 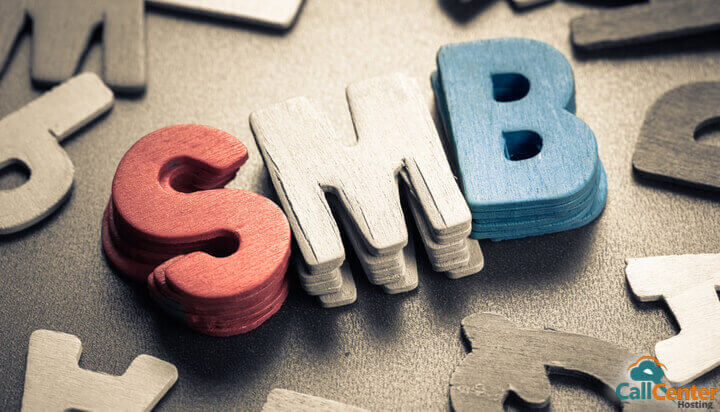 When it comes to upgrading to new technology, Small and Medium-sized Business (SMBs) are mostly constrained by the financial resources at their disposal. The limitations can hamper the growth of SMBs, and they are often forced to ignore areas that need upgrading. One such area is the telephone system.

But the stakeholders, looking after the running of an SMB, should critically evaluate the need to upgrade their old phone system. As upgrading to a new phone system is one of the smartest moves, one can make.

This is because keeping the old phone system can lead to steep costs that can harm the business in the long run. For instance, SMBs lacking a consistent channel of communication often find themselves witnessing a decrease in customer satisfaction levels. Employee productivity is also known to fall, as they are unable to carry out their jobs with old phone systems.

However, SMBs that do upgrade to a new phone system are known to enjoy steady communication and better employee productivity. But if you remain doubtful about the need for upgrading the old telephone system in your SMB, below are few benefits you can reap out from switching to a new telephone system.

1. You can More Easily Scale Up

While every SMB wants to grow, they often stagnate due to their tendency to stick to older technology. But sticking to old technology, like the phone system, is not helpful if you want your business to grow.

Upgrading your phone system will undoubtedly help you at the time of expansion. Not only are the new phone systems easily scalable, but they are also easy on the pocket compared to your traditional phone system.

One of the major benefits of upgrading to a newer phone system is the app integration. Modern phone systems based on the cloud can easily integrate apps for virtual meeting, texting, CRM, etc. Files can also be directly shared through the cloud, making collaborations easy.

For instance, you can integrate a CRM app to record calls made and updating the customer’s data without any delay. You can also use apps that search for the client’s number automatically and keep it ready to be dialed as soon as the first call is finished.

A critical reason that stops most SMBs from upgrading their phone system is the cost involved. Most SMBs fail to realize that not only are new telephone systems easy to set up, but they are also very cost-effective when it comes to maintaining them.

4. Continuity in Case of a Disaster

Old telephone system relied on hardware to run, which can lead to your business being cut-off from other branches, clients, etc. in case of a disaster. On the other hand, most of the modern phone systems are based on the cloud. This means that your telephone system and the integrated apps run on a web server instead of the hardware situated in your office.

Here is how upgrading your phone system to a new one benefits your business in two ways.  First, in case of a calamity, you won’t be carrying out expensive repairs to restore operations. Your team would be able to easily access the main communications systems, like telephones, in case of an emergency.

Second, when disaster strikes, your team will be able to retain communications between them as well as the valuable clients and stakeholders, due to the cloud services. This will help you avoid major headache when trying to establish connections with critical units of business after a calamity.

Everyone knows that online channels are fast gaining importance in today’s business world. This often causes to SMBs to make updating their phone system an afterthought. But SMBs tend to forget that to gain a competitive edge over their competition, they must provide the best experience to the customer across all channels, and that’s where the modern telephone system comes in.

With several features, your telephone system is not a way for customers to connect; it is a chance to create a positive image of your organization. However, beware that it is a double-edged sword and can work both in favor as well as against your company if not used properly.

6. Not Just an Alternative

When new telephone systems, such as VoIP, were in infancy, the traditional phones held an advantage in terms of call quality. But with the advancement in technology and better internet speeds, this is no longer the case.

There are other features as well that you can enjoy with new phone systems such as video conferencing, among others. Modern phone systems will get you features that you were not able to get with your traditional landline phone system while saving you money as well as increasing employee productivity.

A significant drawback of old telephones was that options for mobile access were severely restricted. If any of your company staff needed to access their office phone when traveling, they would be required to go through an elaborate procedure of dialing in and entering a series of tedious command just to access the voicemail.

The newer, cloud-based phone system allows users to dial as well as receive calls from their office number on their mobile device. It also provides easy access to voicemail and other features, increasing productivity while on the move. 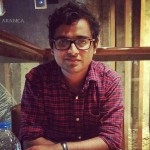 Harsh loves reading and sleeping in no particular order. He also loves late night movie shows. A big fan of black comedy, he believes nothing is sacred enough to escape being made fun of. Finally, he is a content writer by profession.
See more article by Harshvardhan Sharma

7 Reasons Why Your Business Must Opt For A Cloud H...
4 Reasons to Go For Cloud Phone System for Your Bu...
How Does Cloud Help in Building a Brand
0 replies